Customer experiences are all about consistency, according to Gartner’s Ed Thompson during his session, “Superior Customer Experience: The Winner Takes It All,” at Adobe Summit EMEA, in London, earlier this month.

The VP and distinguished analyst—who has around 1,000 face-to-face and phone conversations every year on the subject of customer experience—began by outlining Gartner’s definition of customer experience management as “the practice of designing and reacting to customer interactions in order to meet or exceed customer expectations and so increase customer satisfaction, loyalty, and advocacy.” 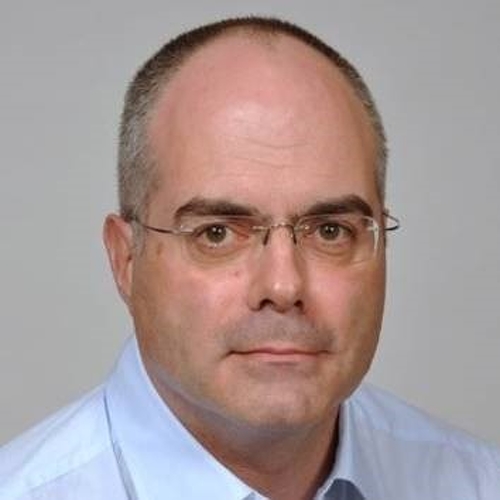 According to Thompson, companies that perform best against a host of customer experience metrics have in common:

In addition, Thompson said, they excel because they work in ways that seemingly go against the marketing grain in three ways.

1. They Don’t Just Delight
Rather, CX leaders “focus on being frictionless,” Thompson said. It’s all about creating an effortless experience, which many companies do but not necessarily with any consistency. And what customers value most is a reliable, consistent experience, he added.

When companies do delight their customers, Thompson pointed out, they also must realize that they have raised the bar on future expectations.

2. They’re Not Always First-Movers
Thompson also argued that a large proportion of innovation is actually well-orchestrated imitation. To make his point, he recounted a conversation he had with an executive at an insurance company, which had risen from the fifth best-performing in its home country to the top spot. What had it done to effect such a radical change? The simple answer was its learned what its competitors were doing well and followed their lead.

More specifically, Thompson explained, the company put in place a policy to interview any new employees who had come from competitors after their first 91 days on the job. The process involved three simple questions, the answers to which were the catalyst for the company’s meteoric rise:

The company took the knowledge gained to improve their processes and seek out new talent, Thompson said.

3. They Don’t Rely On Correlation
When researching their customers’ behaviours, companies tend to confuse correlation and causality, Thompson said. To illustrate his point, he cited a house-building company in Chicago that targets couples downsizing in their retirement years. The company analysed research conducted with potential customers about their expectations and found the phrase “kitchen table” was a recurring theme. This led the company to create homes with large, high-end dining tables. This decision, however, had little effect on sales, leading the builder to re-examine its customer conversations.

Upon deeper analysis, it found that far from talking about an object, people were referring to the decades of memories they had around the kitchen table. That, in turn, led to another discovery about customers’ emotional process of having to store or jettison half of their belongings–and the memories associated with them–before they could downsize. The thought stopped them from moving forward.

“[The builder] found that most of the time their biggest competitor was inertia,” Thompson said.

As a result, the company now builds a storage unit next to every house and provides free storage for the first three years of residence. Its sales went up 40%, and now the company is the highest-performing retirement home builder in the U.S., Thompson added.

Don’t just take Thompson’s word for it; see what other speakers at Adobe Summit had to say about customer experience.

10 Ways Digital Leaders Can Protect Their Teams From Burnout